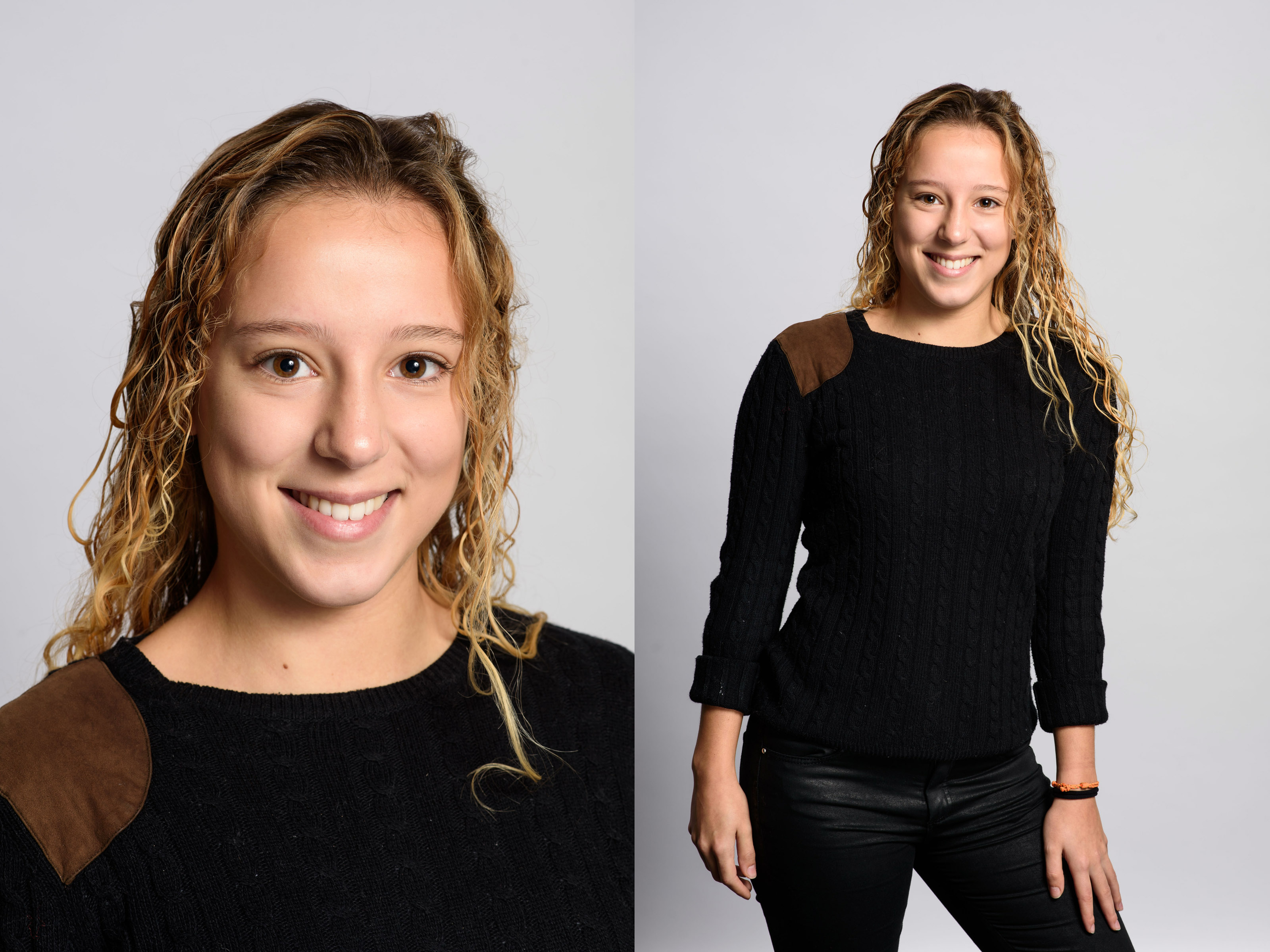 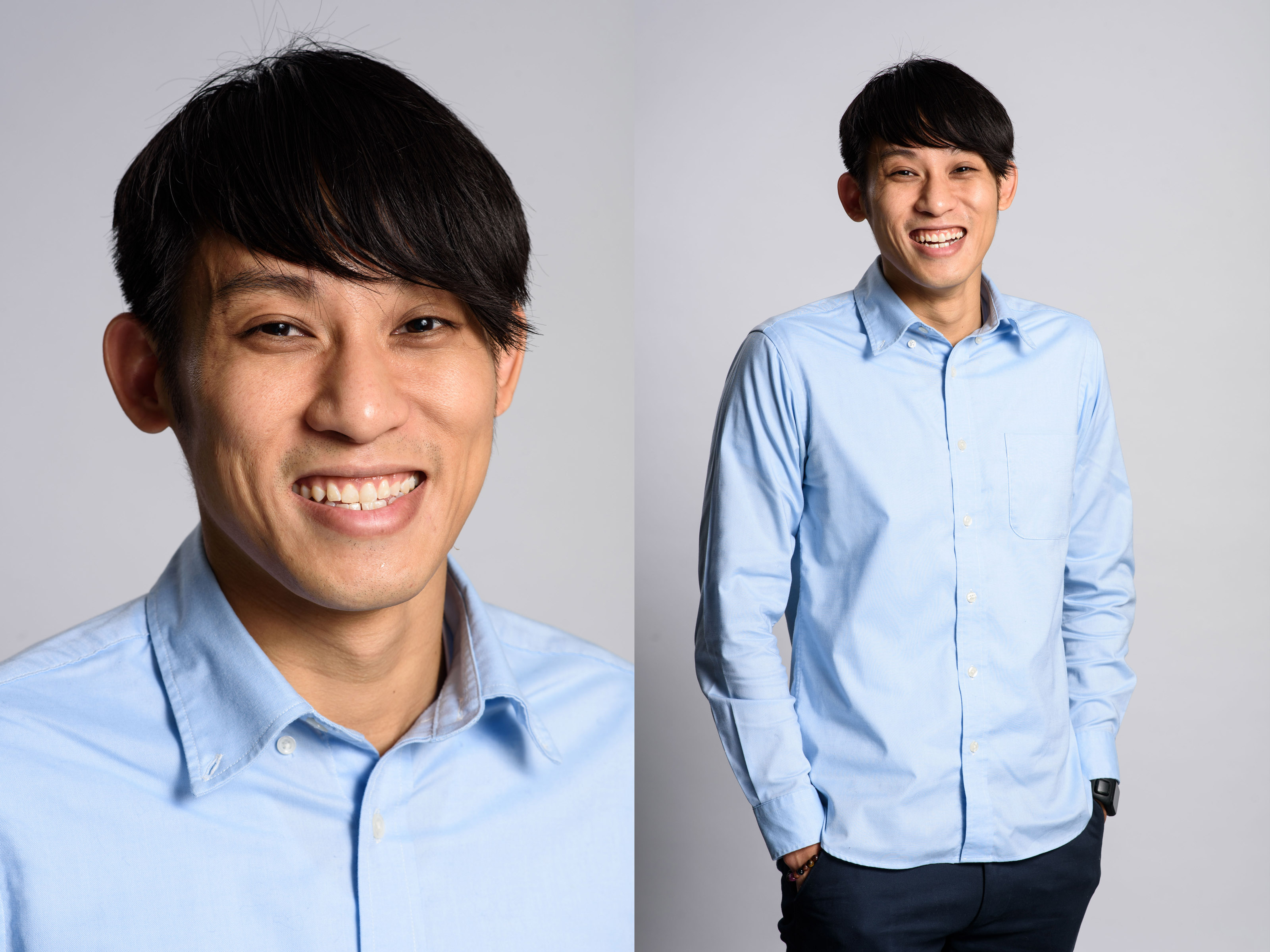 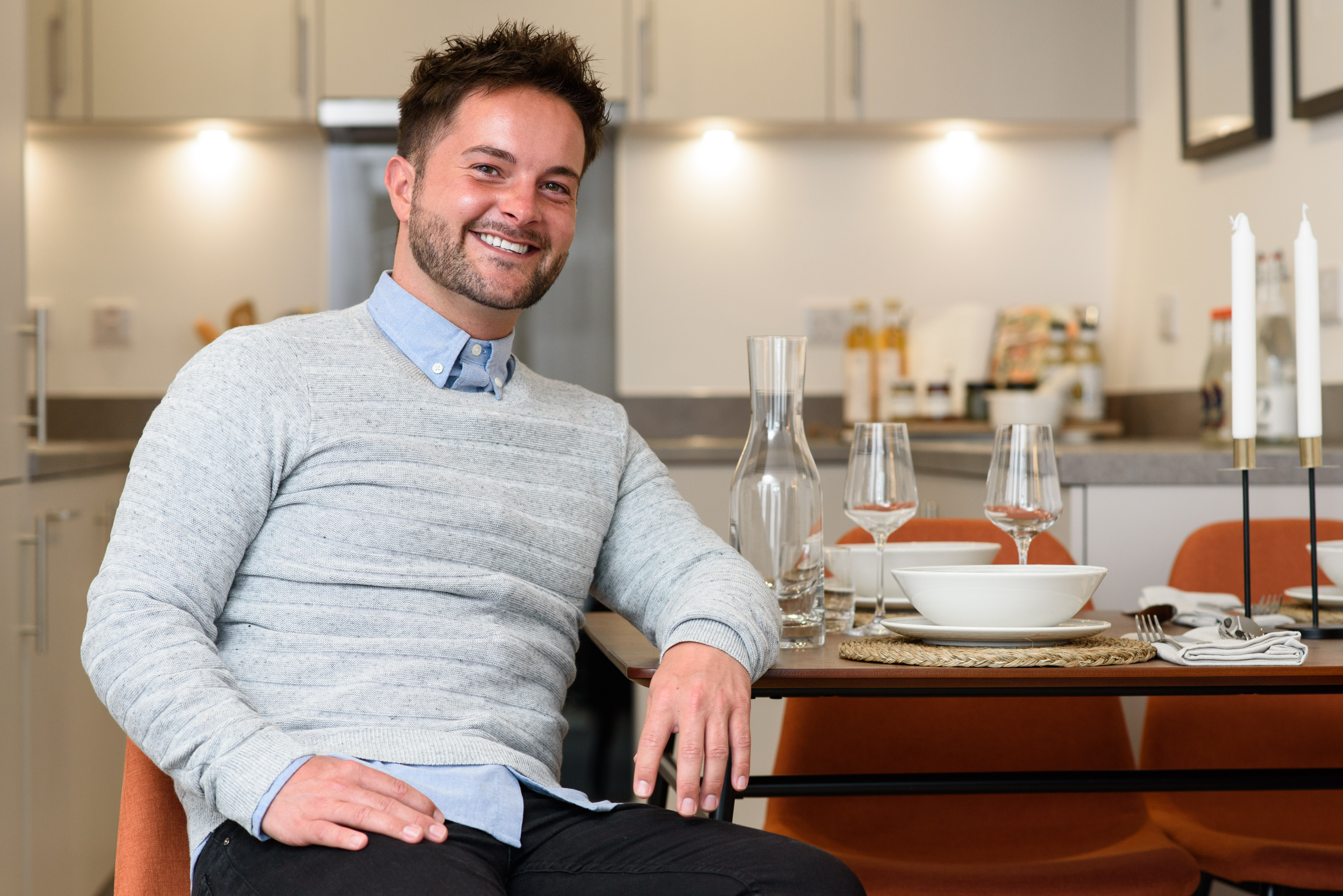 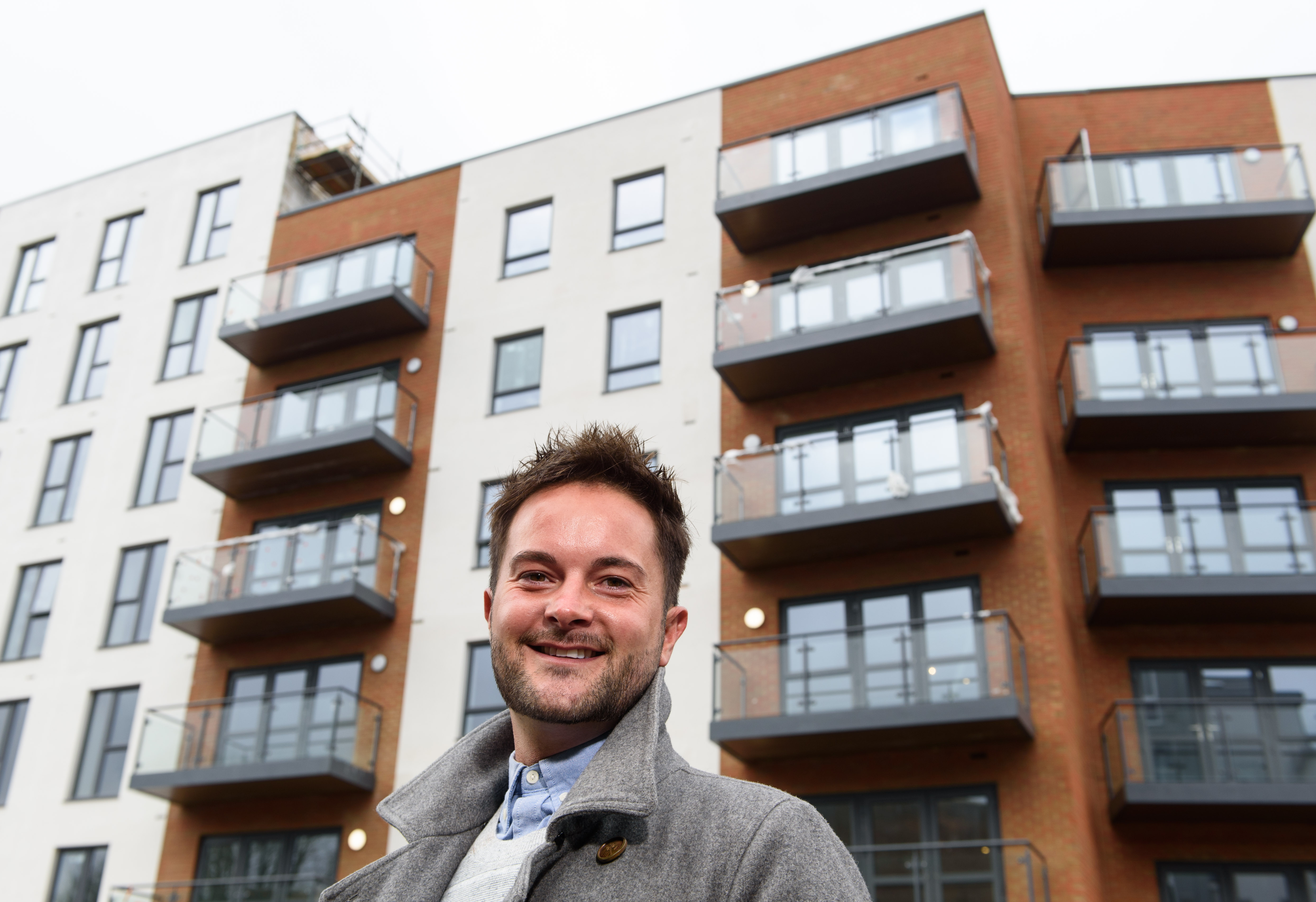 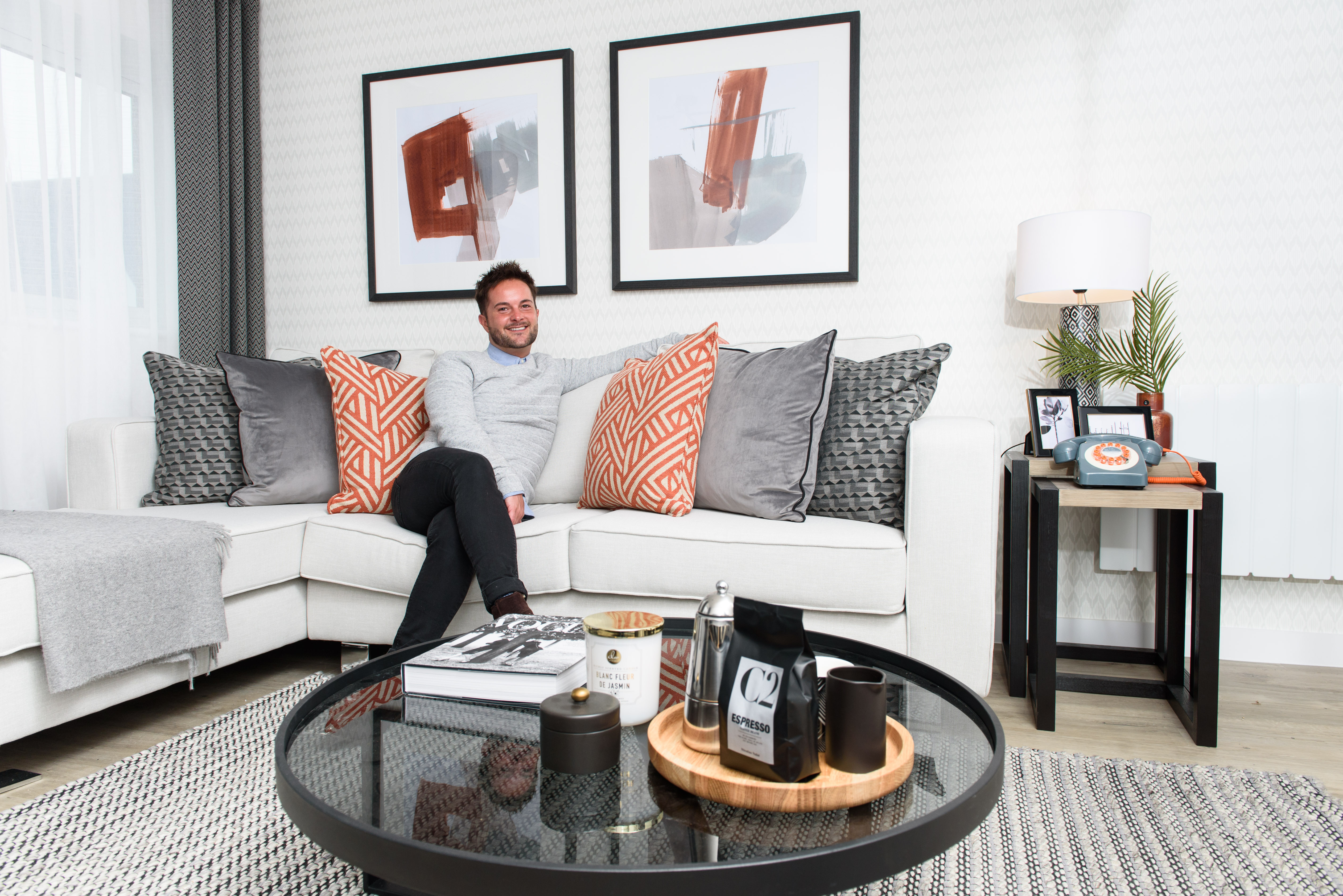 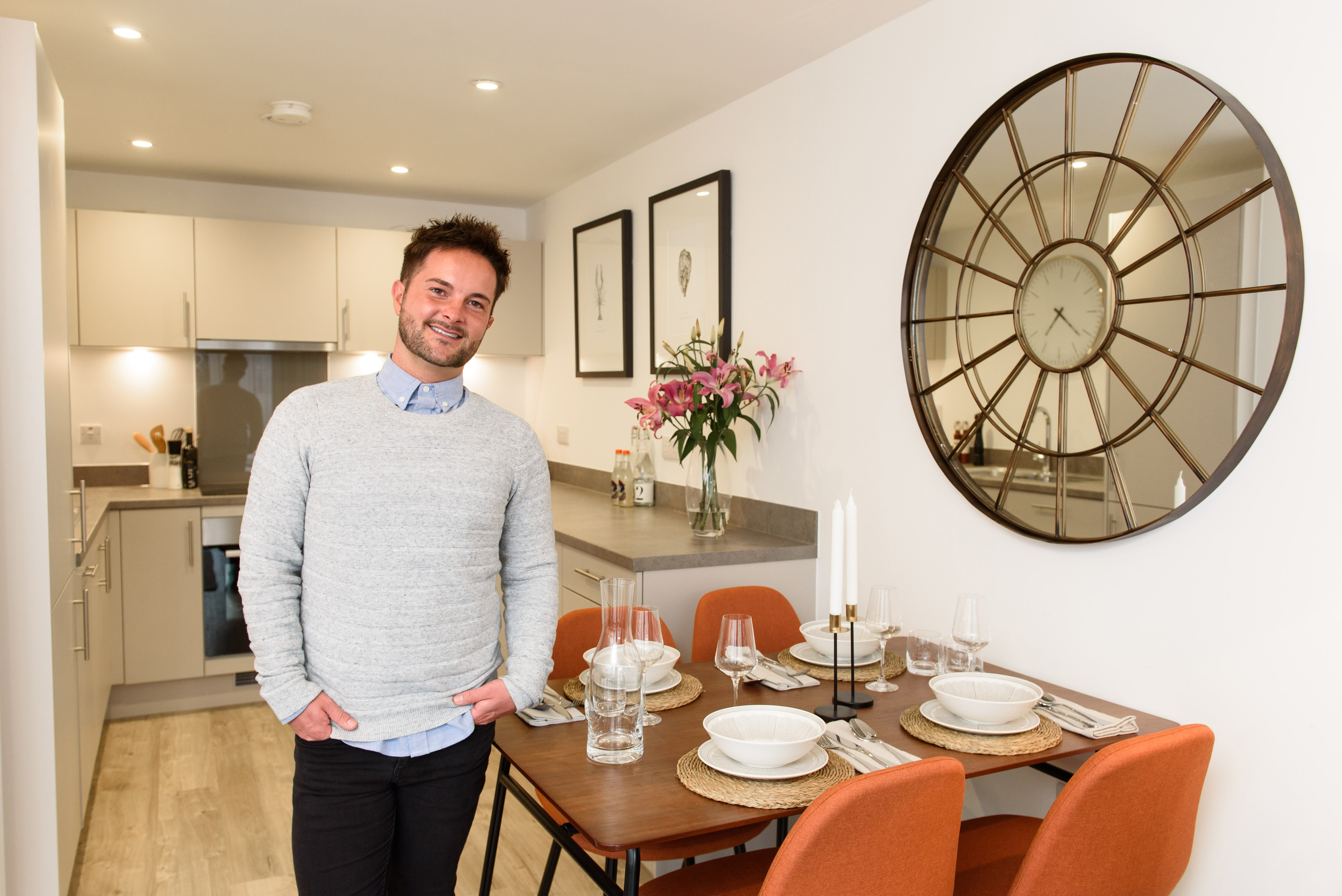 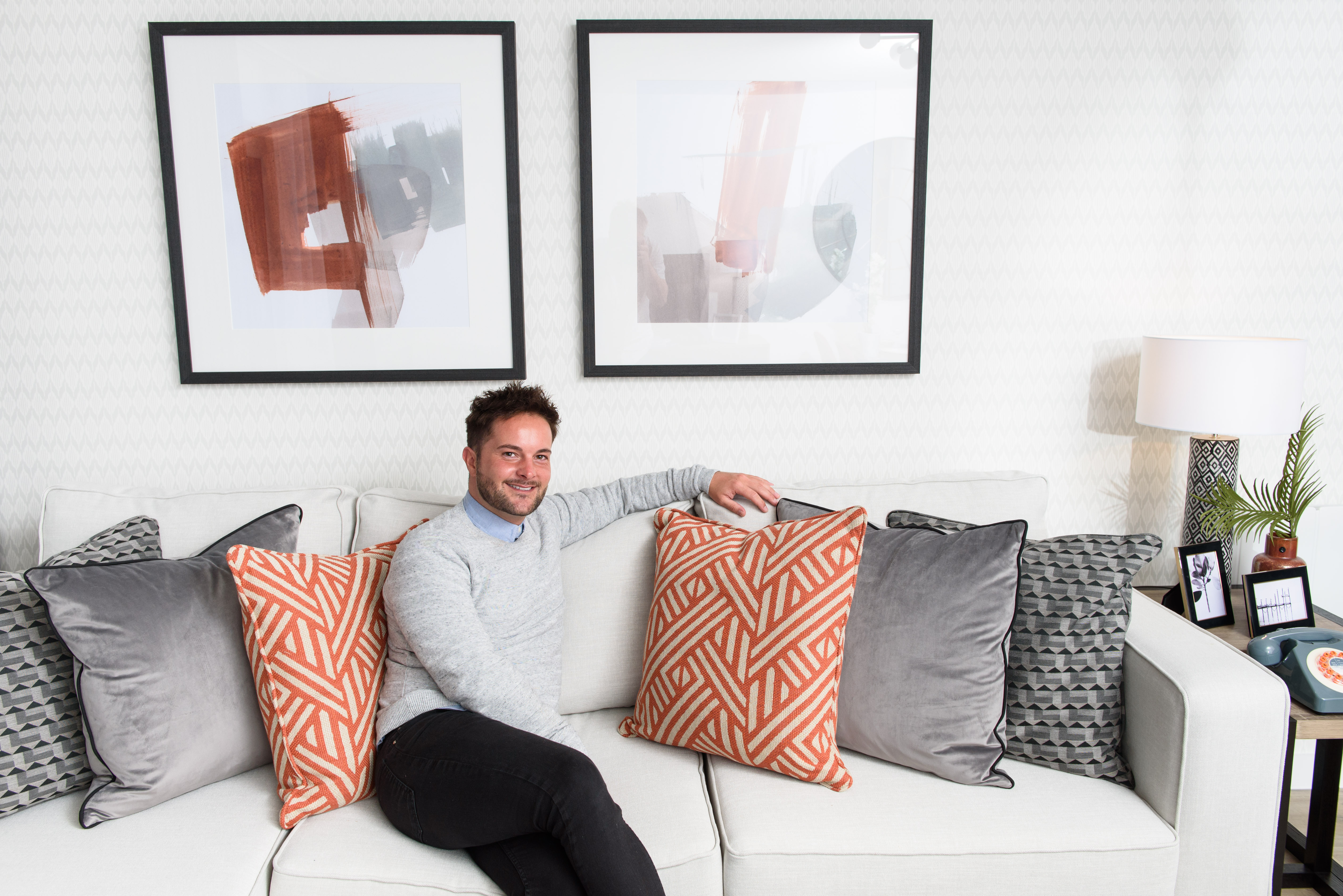 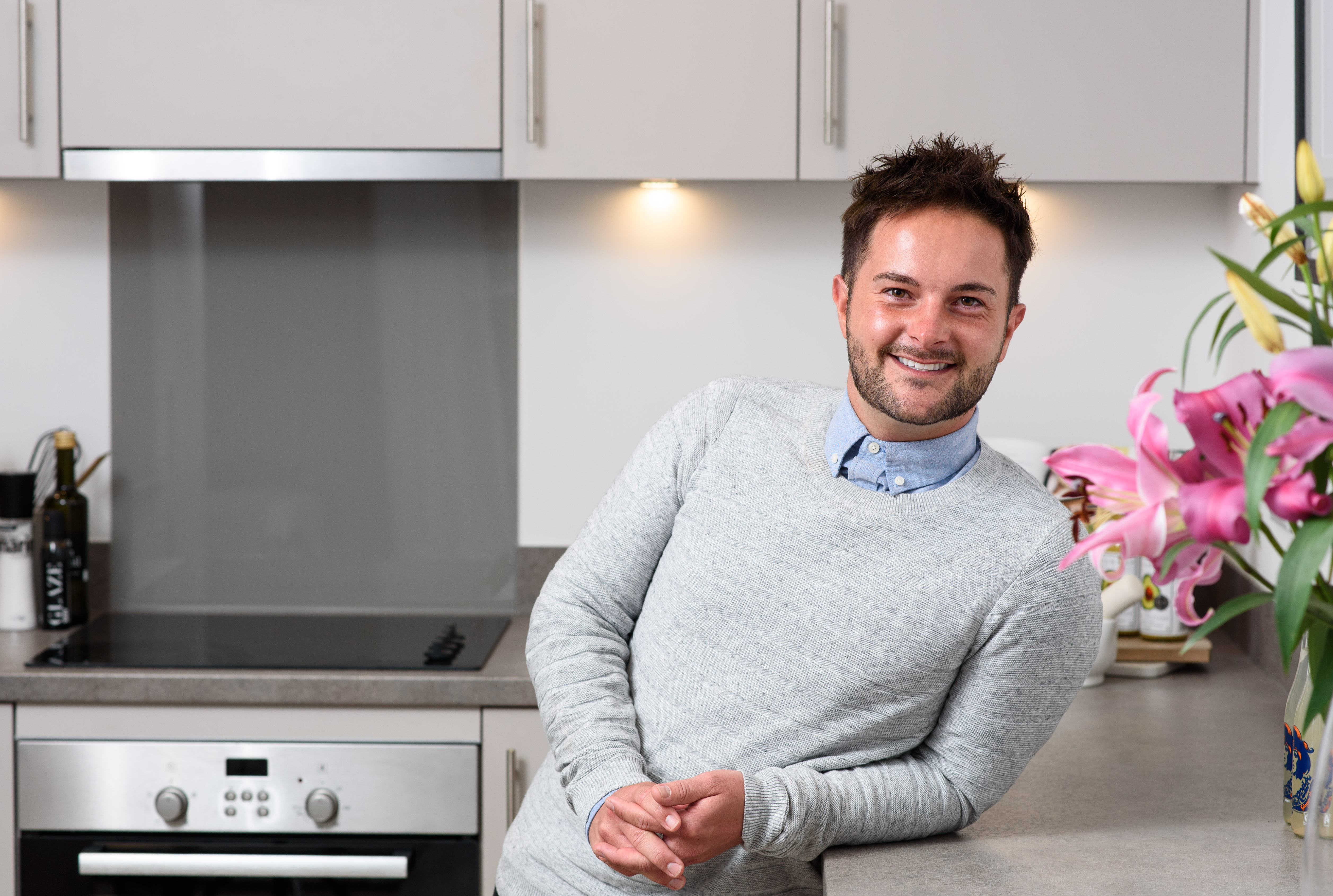 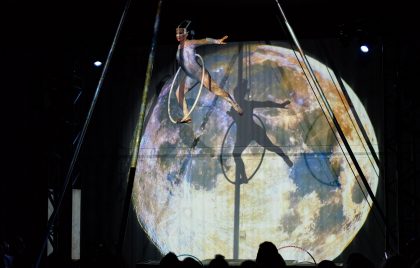 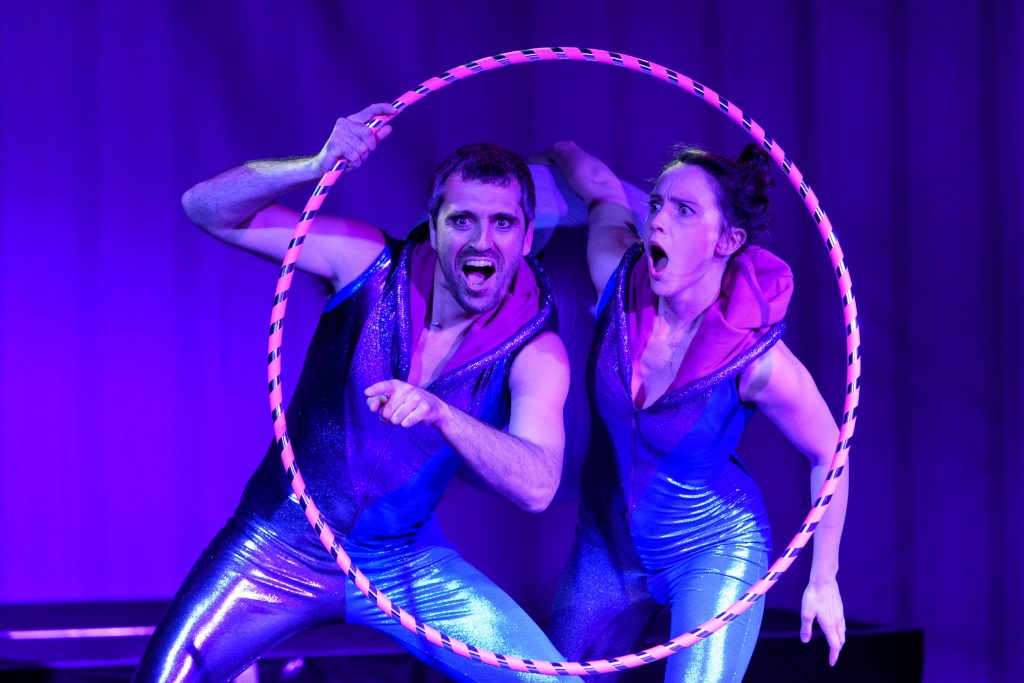 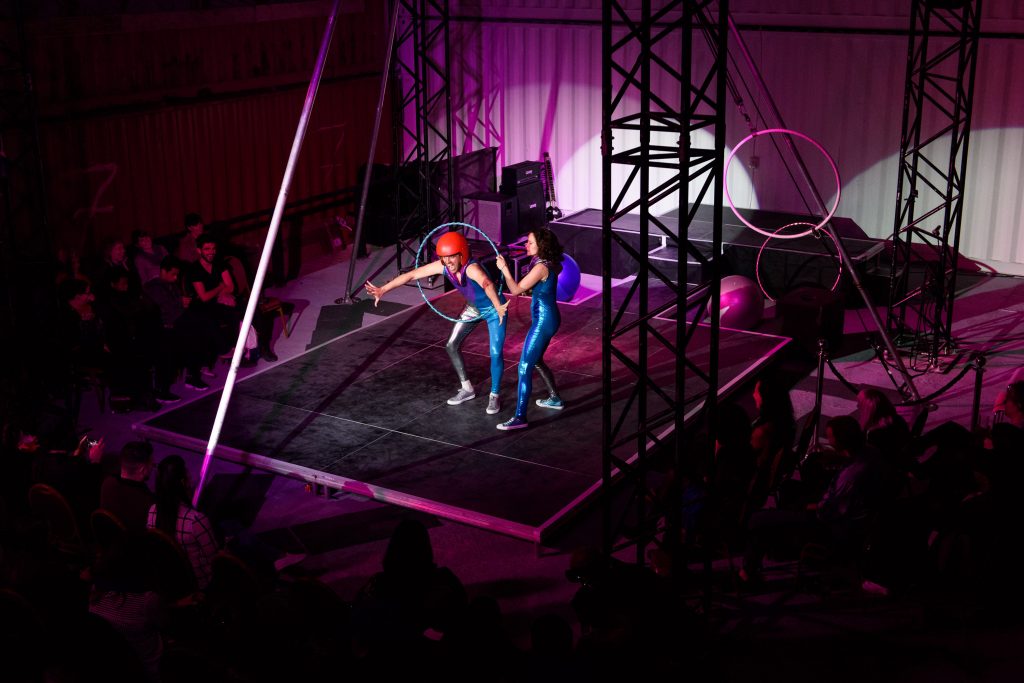 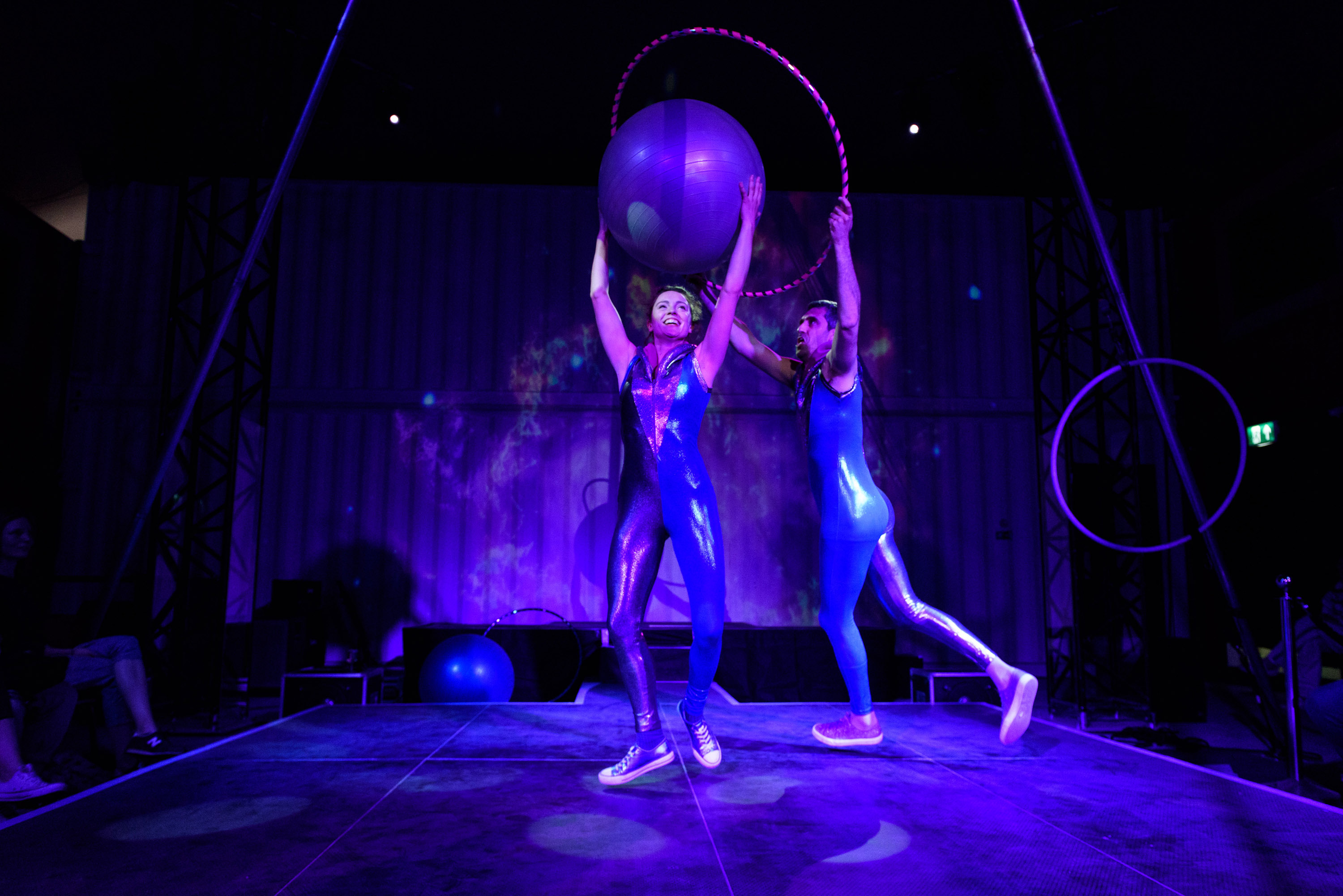 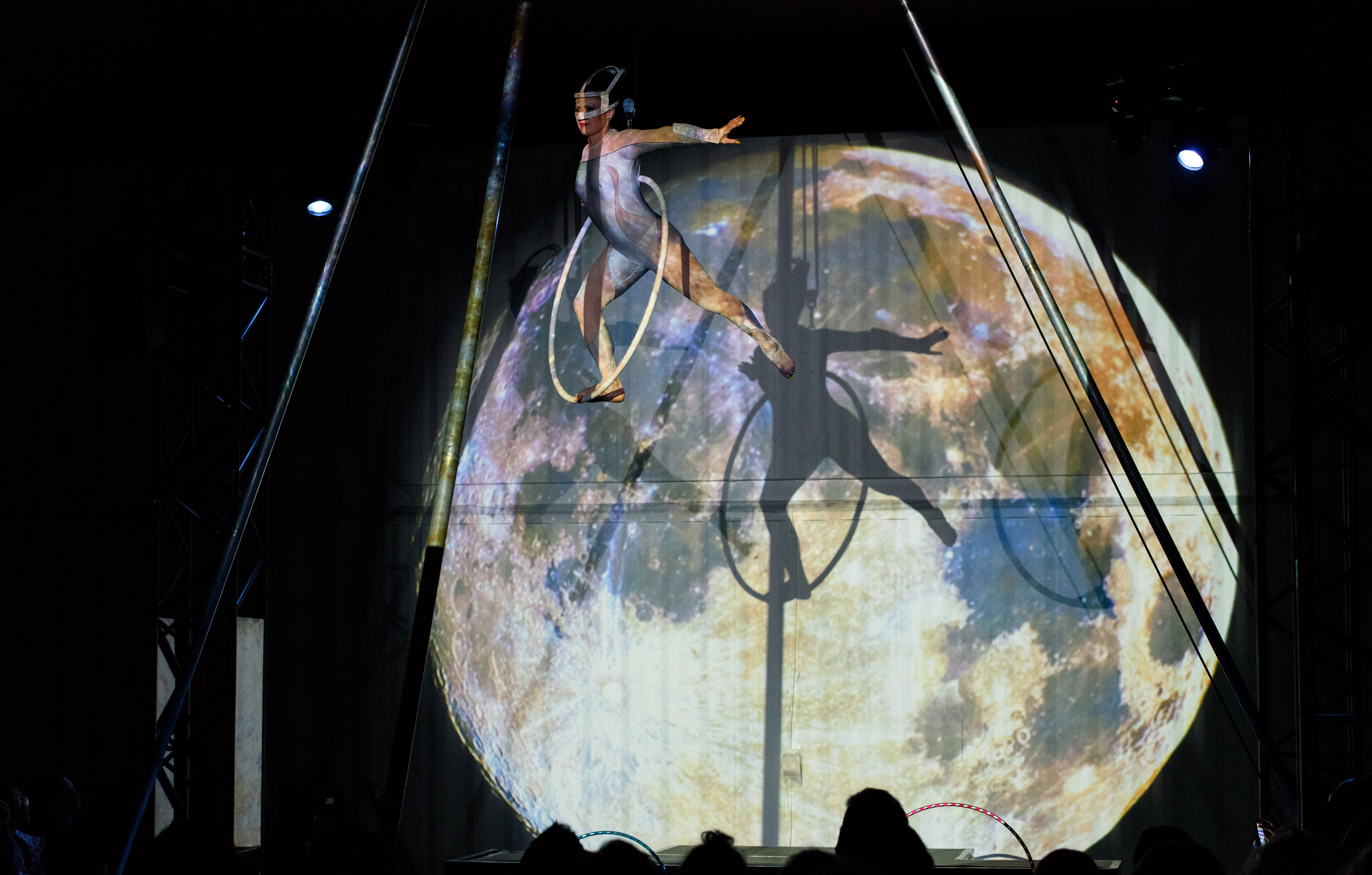 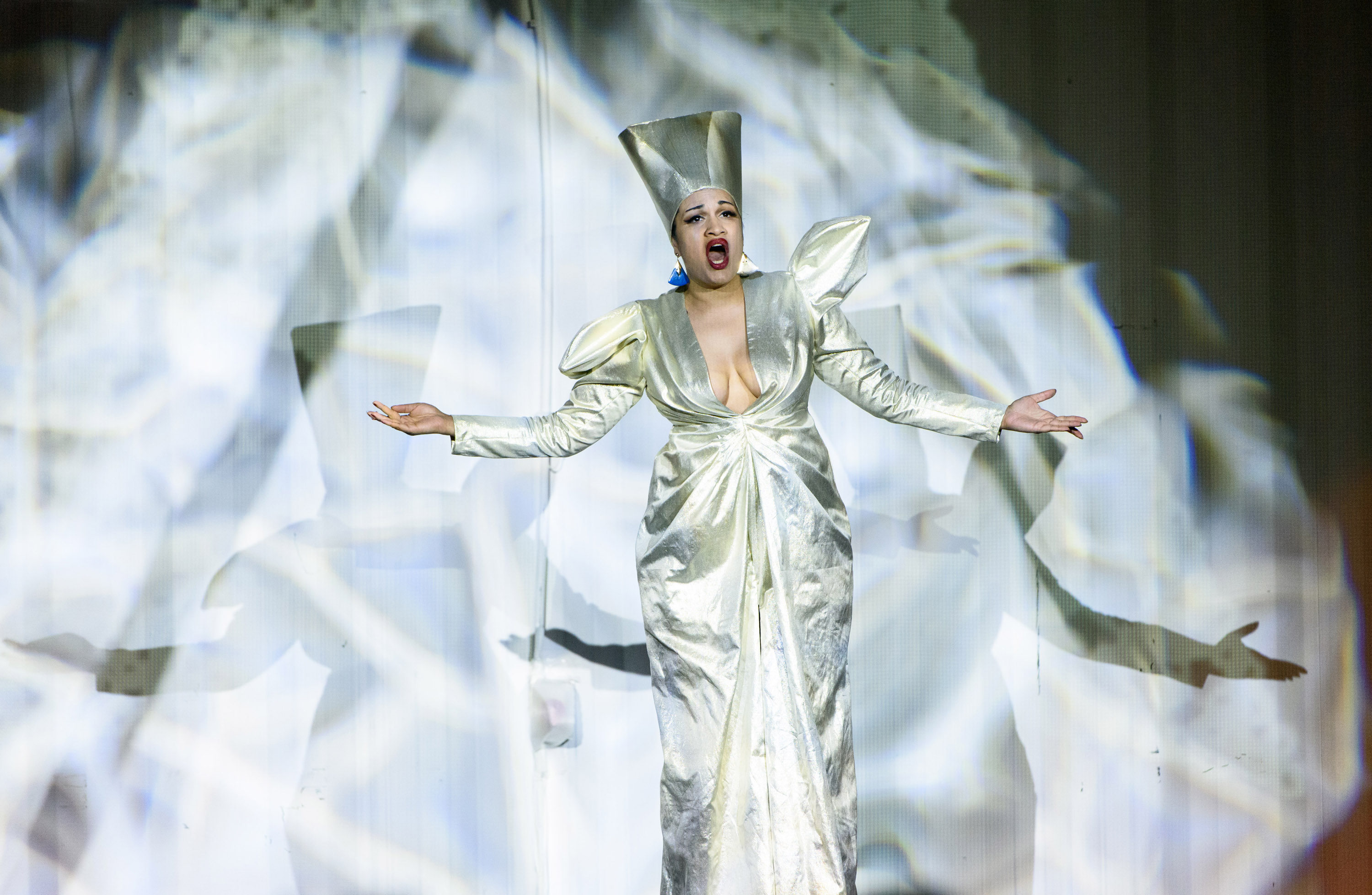 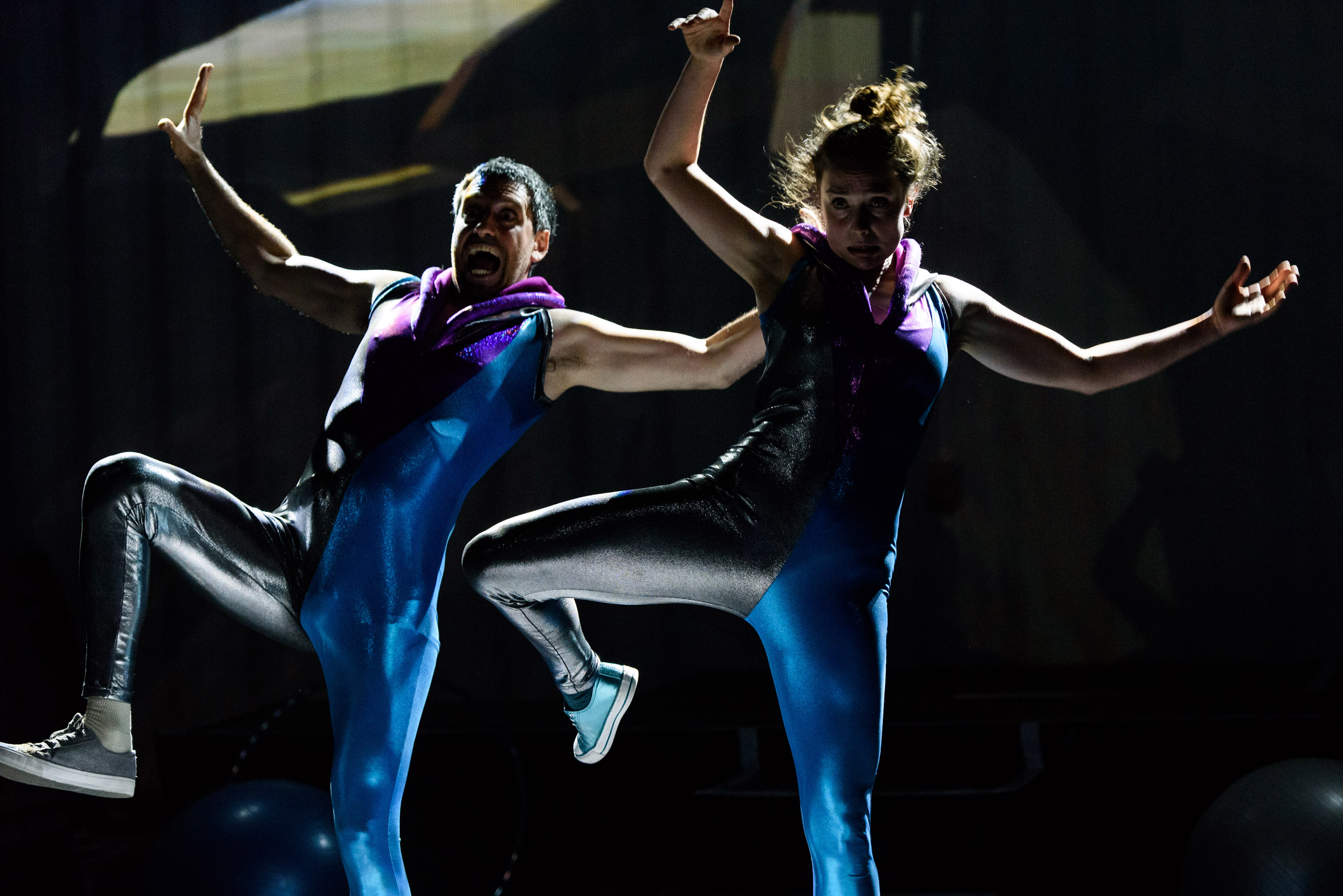 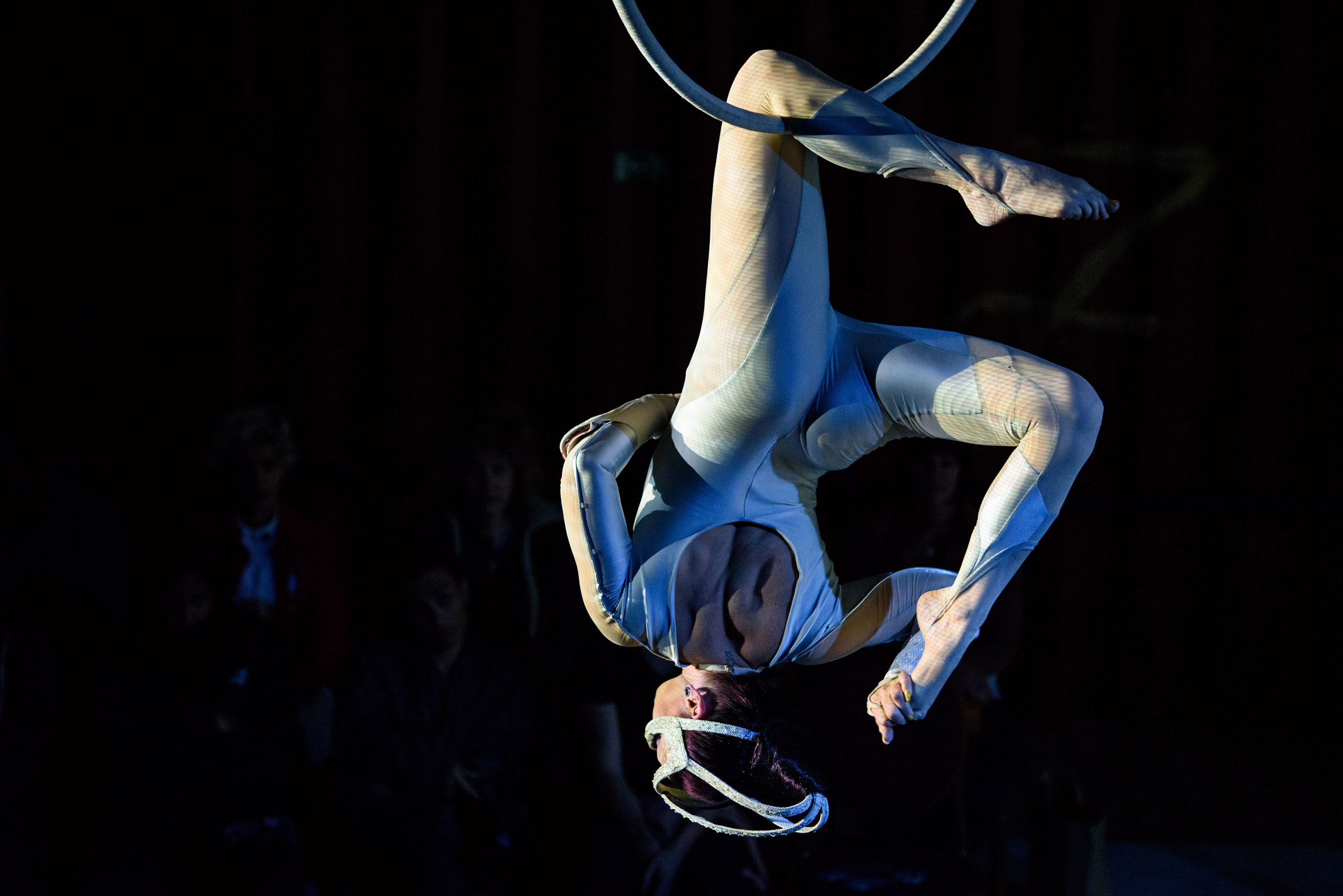 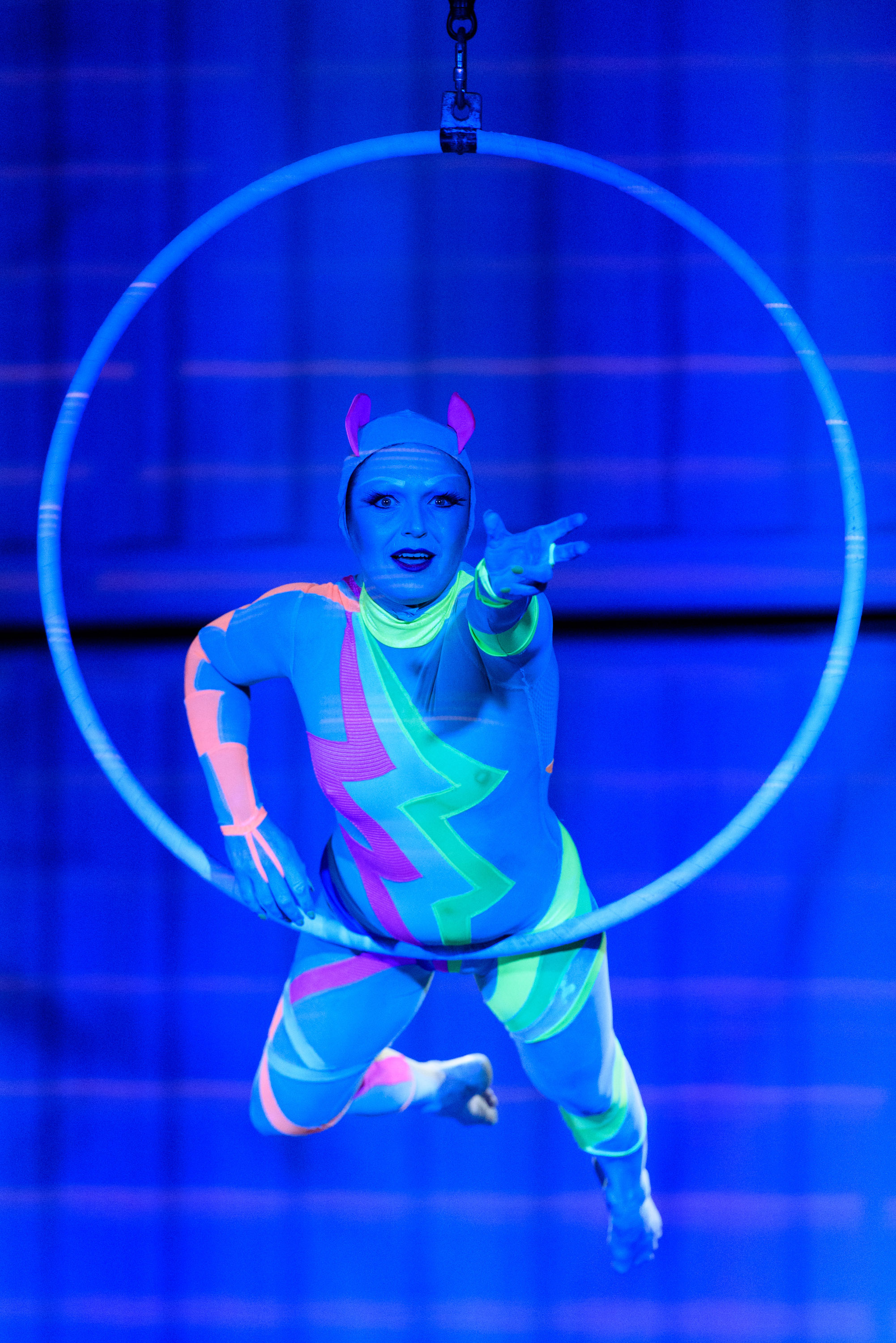 No Newer Posts
No Older Posts